After more than 16 years of experience as an accountant, Evy joined the Hyphen team in 2020 as a consultant. As an atypical accountant - as she sometimes calls herself - she found herself in a role where she could pursue her love of projects and leadership.

We asked her some questions about her career as an accountant and the switch to project consultancy.

Where exactly did this interest in accountancy come from?

"The love for economics and accounting came already in secondary school. I was fascinated by it and the step towards a financial study was a logical next step. In accounting, there was already a lot of employment back then and this is no different today. In the last months of my studies, I also immediately found work as an AP accountant in an SME."

How has your role as an accountant evolved since then?

"After 8 years in my position as an AP accountant, something bubbled up in me to seek other horizons. I wanted more challenges and to explore what I liked to do. I like drawing processes and the managerial aspect also appealed to me greatly."

"I eventually continued my career at Friesland Campina. Things went very quickly there in the first few years. We made the move to a shared service centre and I was appointed as AP teamlead. Due to a merger, my team eventually expanded from seven to 11 people spread over three locations." 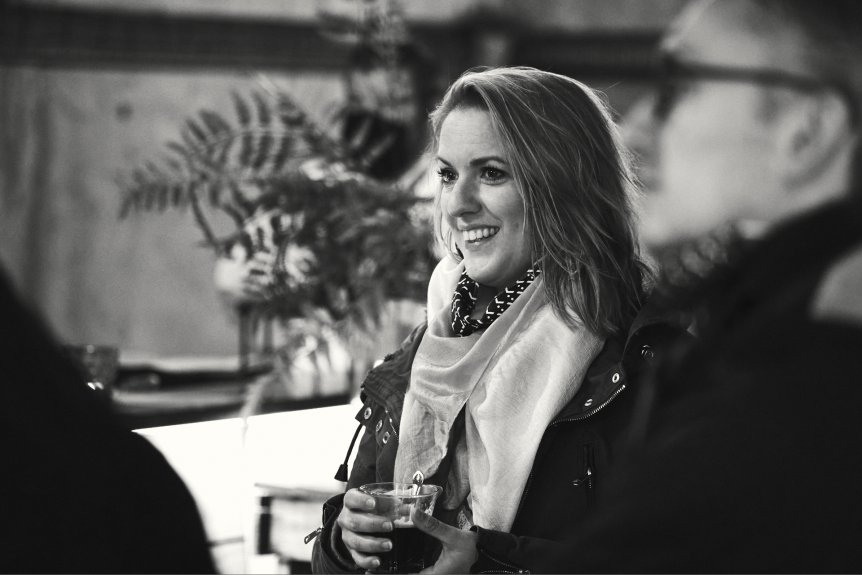 Why did you choose project consultancy?

"At Friesland Campina I worked on many international projects. For example, I was responsible for setting up a shared service centre in Budapest and eventually the carve-out of the financial services. One of the most challenging projects of my career."

"As a result, the department I had worked so hard to build up disappeared but at the same time it was proof that I was very much at home in a project and change environment. The challenges that also came with this stimulated me enormously and made me realise: this is what I want to do."

How did you end up at Hyphen?

"I was contacted by Hyphen and came in for an interview just one week later. I felt a connection immediately. I still had doubts about the status I would be taking on, though. Fortunately, I could also count on the expertise of dixon&company, Hyphen's parent company."

"For half a day I got the chance to get acquainted with the permanent recruitment at Dixon, as well as the consultancy and interim management solutions of Hyphen. I had several options and ultimately chose for stability as a consultant."

What convinced you to choose Hyphen?

"My company network was not that extensive and I did not have a lot of different experiences. With the right guidance, by attending training courses, being in close contact with my colleagues at Hyphen, ... I was able to make a big leap in my finance career in a fairly short period of time."

"A lot of effort is also made to get to know you. Your character, personality, what skills and qualities you possess, what direction you would like to go in, what you want to learn, ... Aspects that you definitely want to see ticked off the list when you want to make progress in your career."

"So Hyphen offered me the chance to evolve further, but also brought the change aspect I was looking for in my professional career. It has a broad client network and gets a range of assignments for various finance functions and roles. That way I have the best of both worlds."

How do you see your role as an accountant evolving?

"As an accountant I want to go broad in my knowledge and experience. You can also specialise in the tax section, for example, but my interest and future lie in learning and growing in every aspect as an accountant. I also want to evolve into the role of people manager again, in as broad a function as possible. I want to be multi-deployable with many clients rather than specialise in a niche within my field. This was an opportunity I had in my previous job at Auto Repair Group." 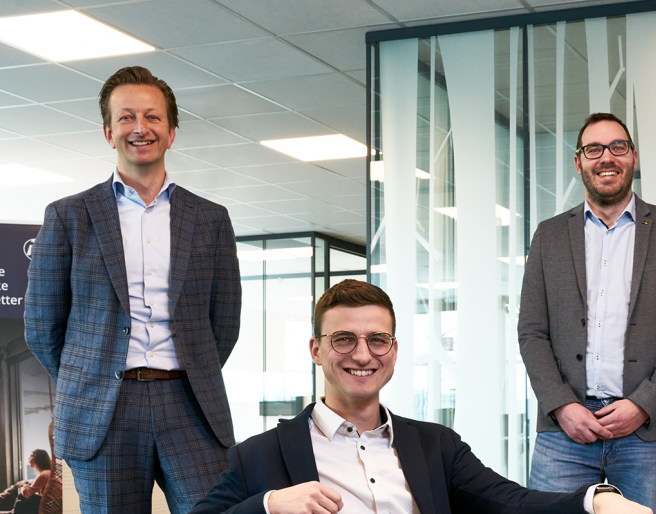